The relationship between gangs, organized crime and terrorism are in a constant state of evolution. Building on Makarenko’s concept of the continuum between OCGs and terrorism, Smith et al. (2013: 11) enlarge and apply this concept (in Figure 7.8 below) to all three categories of criminal groups, placing gangs on the far left of the figure with the lowest level of sophistication, terrorism on the far right. Organized crime is placed in the middle, acting as a kind of buffer, or connector, between gangs (and gang members) and terrorism (terrorists). For additional information on this point, see Module 16 on Linkages between Organized Crime and Terrorism of the UNODC Teaching Module Series on Organized Crime and on Counter-Terrorism. 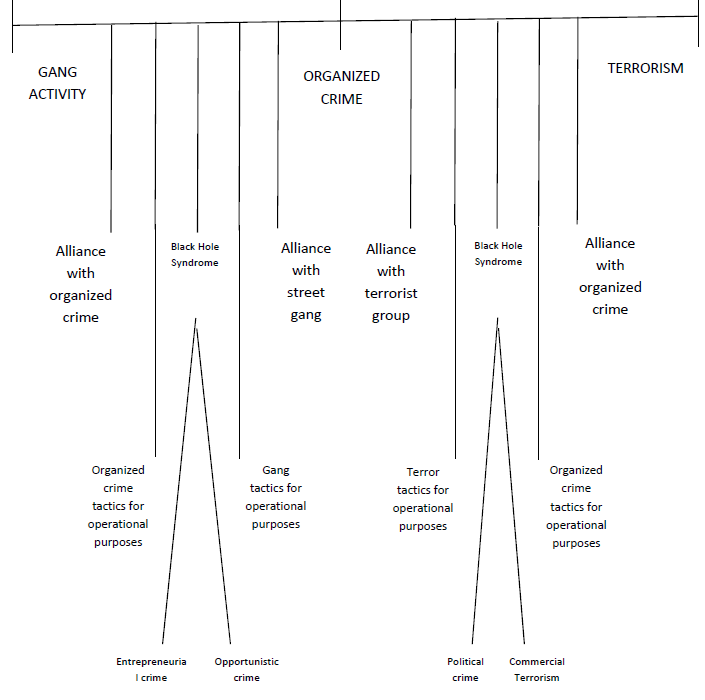 Figure 7.8 The Continuum of OCGs and Terrorism – Adapted from Makarenko (Smith et al., 2013)