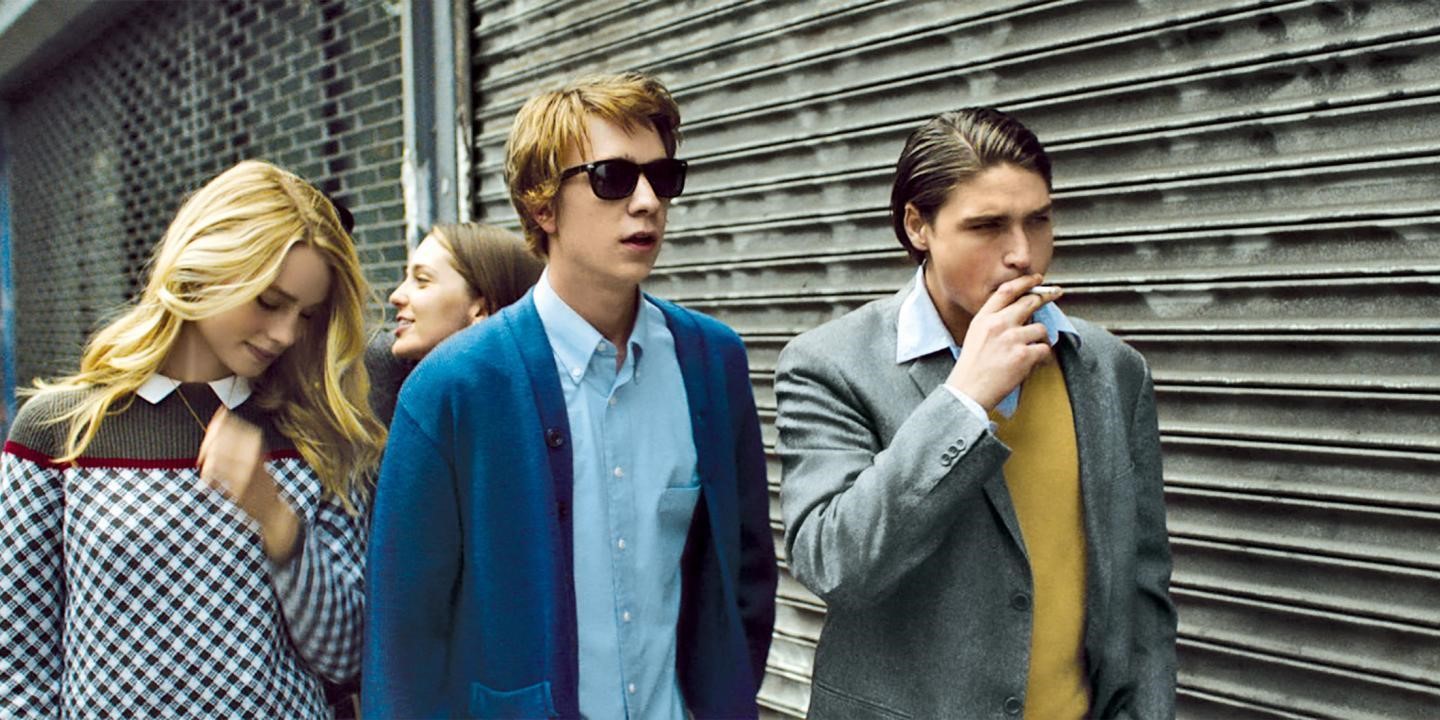 This movie is based on a true story of a prep school student who smuggled $300 thousand of uncut cocaine into the United States in 1984. The film chronicles the exploits of a group of private school students who ran a drug distribution operation in the early 1980s. The story centres on Toby, the lower-class scholarship student, who uses his street credibility and access to drugs to make friends with the popular kids, eventually allowing him to cultivate a drug trafficking network. Toby gets in far over his head as he leads his friends into the dangerous world of Colombian drug cartels.

Nefarious is a documentary about the global sex trade. It provides a good example of the economic basis for organized crime activity. Thousands of women and children around the world are portrayed as expendable pawns in servicing the global demand for illicit sex.

Nefarious is a controversial portrayal of human trafficking because it exposes the sex tourism trade in which men travel to exotic locations to have sex with women and children. The film goes undercover to reveal the plight of those exploited, and uncover the complicity of many around the world who implicitly or explicitly permit this illicit industry to survive and profit. The movie also addresses the sale of women as a cultural practice and the difficulty victims face in escaping exploitive circumstances.