The Convention is complemented by three protocols as follows: 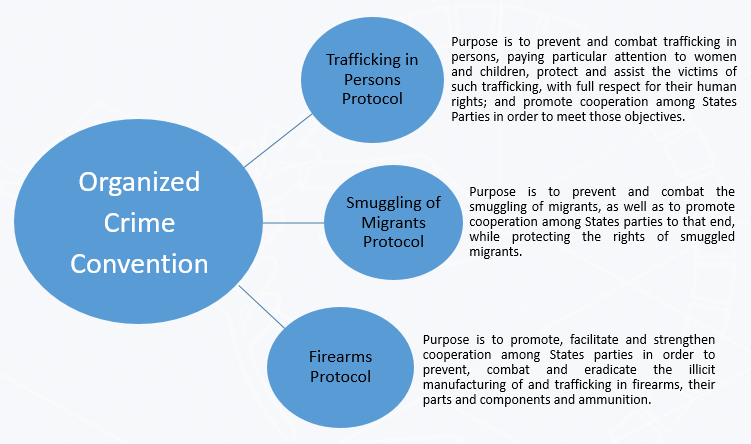