The most common classification of firearms is done by types, and the most commonly used tool for firearms identification is the Firearms Reference Table (FRT). The FRT is a computerized database available online and offline. It was proposed and developed by Canadian Royal Mounted Police and it was further adopted by INTERPOL as a reference classification tool. Use of the FRT Web is limited to individuals who have been authorized by the RCMP. Authorized users include members of the police community, specific Public Agents and approved firearm verifiers.

UNODC adopted a simplified classification in its 2015 Study and also in its global illicit arms flow questionnaire, which is based on the following types:

Is a short or hand-held firearm with a revolving cylinder typically of five to nine chambers, manually loaded with cartridges. As the cylinder rotates into position, the trigger can be pulled, releasing the hammer firing the cartridge. Expended cartridge cases remain in the cylinder until manually unloaded.

Action: Revolvers are usually repeating firearms. According to the system of operation of the trigger tail, revolvers can be of double (when the trigger also cocks the hammer) or single action (when the hammer is cocked manually) 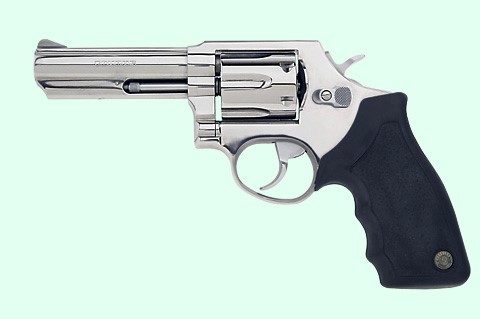 Is a short or hand-held firearm designed for semi-automatic operation. The chamber is part of the barrel. Cartridges are generally loaded into a magazine, which is inserted into the grip. The action of the firearm feeds the next cartridge and expels the spent round. 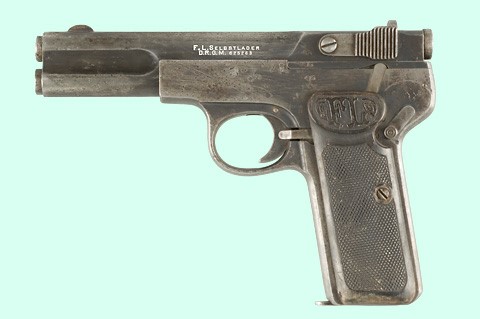 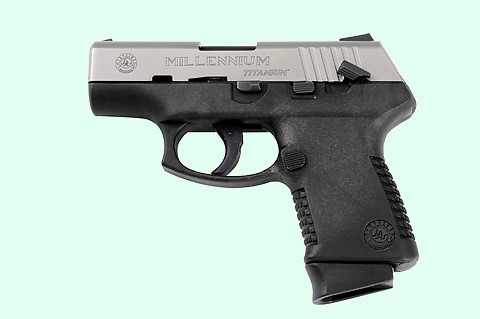 Is a shoulder-fired long gun with one or two unrifled barrels (side-by-side or over configuration), usually designed to shoot many small projectiles ("shots") rather than a bullet. The calibre of a shotgun is referred to as the gauge and is usually larger in diameter than other small arms.

Action: Usually single-shot. May also be repeating, or semi-automatic 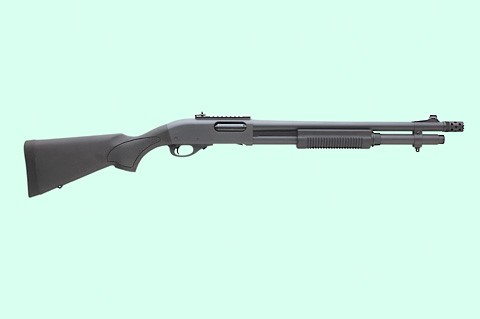 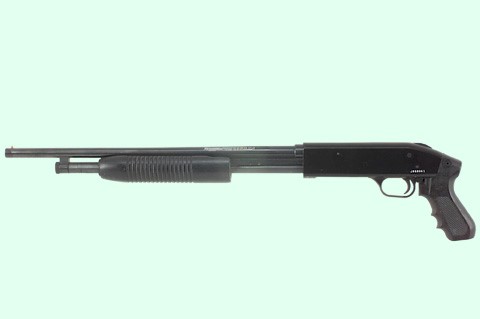 Is a shoulder-fired long gun, with a series of spiral grooves cut inside the barrel ("rifling") imparting spin to the projectile. Some rifles have a detachable magazine like the pistols described above, and others have integral magazines. A carbine resembles a rifle but has a shorter barrel. 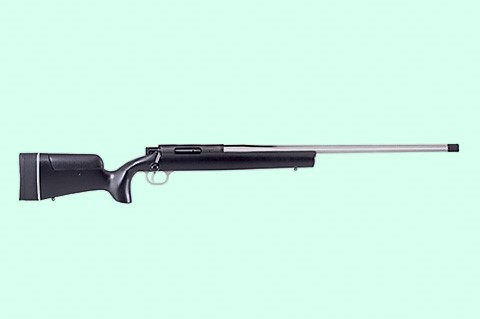 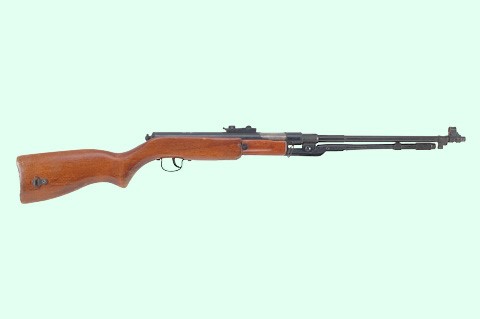 Can be considered a subcategory of rifles and represent ' any of various intermediate-range, magazine-fed military rifles (such as the AK-47 or M16) that can be set for automatic or semiautomatic fire…' (Merriam-Webster). 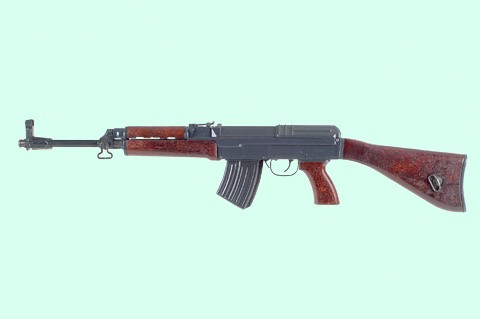 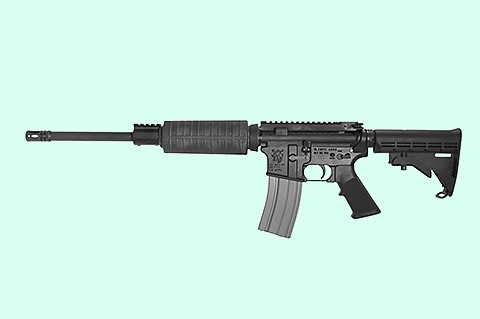 It is a hand-held, lightweight short barrelled machine gun consisting of relatively low-energy handgun-type cartridges and fired from the hand, hip or shoulder.

Action: Semi-automatic or fully automatic. Where the firing system is automatic, the firearm would be classified as an automatic pistol or automatic sub-machine gun. 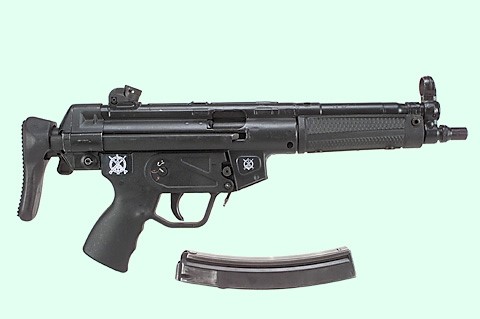 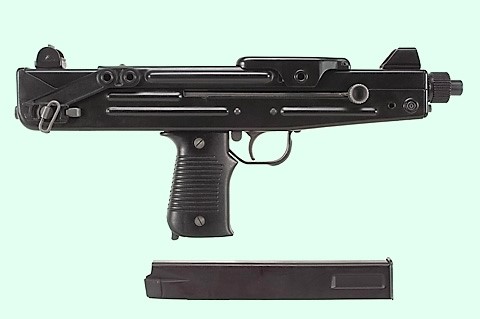 It is a firearm that is capable of full automatic firing (more than one shot without manual reloading, by a single function of the trigger) and that fires rifle ammunition. It is generally crew-operated ('heavy machine gun'), but some forms may be fired by single individuals ('light machine gun'). Most machine guns have the ammunition fed by belts, although some use magazines. 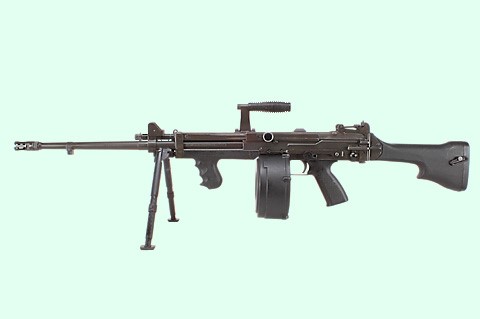 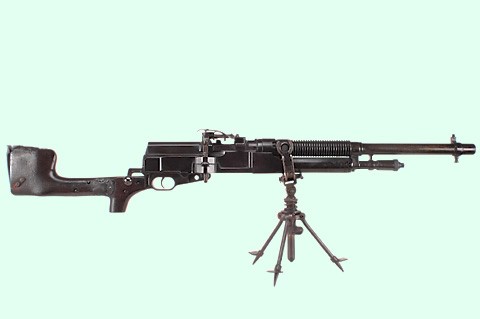 The above enumerated types cover the large universe of all legal arms. There are, however, others that do not fall clearly under any of them, either because of their technical characteristics, or because of the manufacturing process (craft or artisanal production, assembly of kits, modifications, 3D printing, etc). They are all listed under the category "other".

Next: 'Other' types of firearms